Daring to Create: How Do Blind People Do Math? 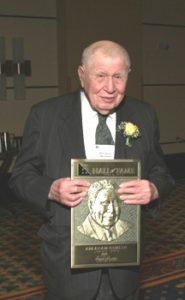 How can blind people learn mathematics?  Many will thank Abraham Nemeth, who died October 2 at age 94.  He presents a story sure to inspire anyone trying to overcome obstacles, whether economic roadblocks, physical disabilities or challenging learning environments.

Born into poverty in 1918 in New York’s Lower East Side, Abraham was blind since infancy, but the kid had a spark of originality.  As a child he taught himself to play the piano and kept playing well into his 90s.  He also tried to pursue his passion for mathematics – even when there were virtually no tools for him to learn with!  At the time, Braille provided numerals, but not the necessary computational symbols for calculations. How could you display square roots or handle quadratic equations if all you had were numerals?  No wonder his teachers in school and later at Brooklyn College discouraged him from pursuing a degree in mathematics and steered him toward psychology. 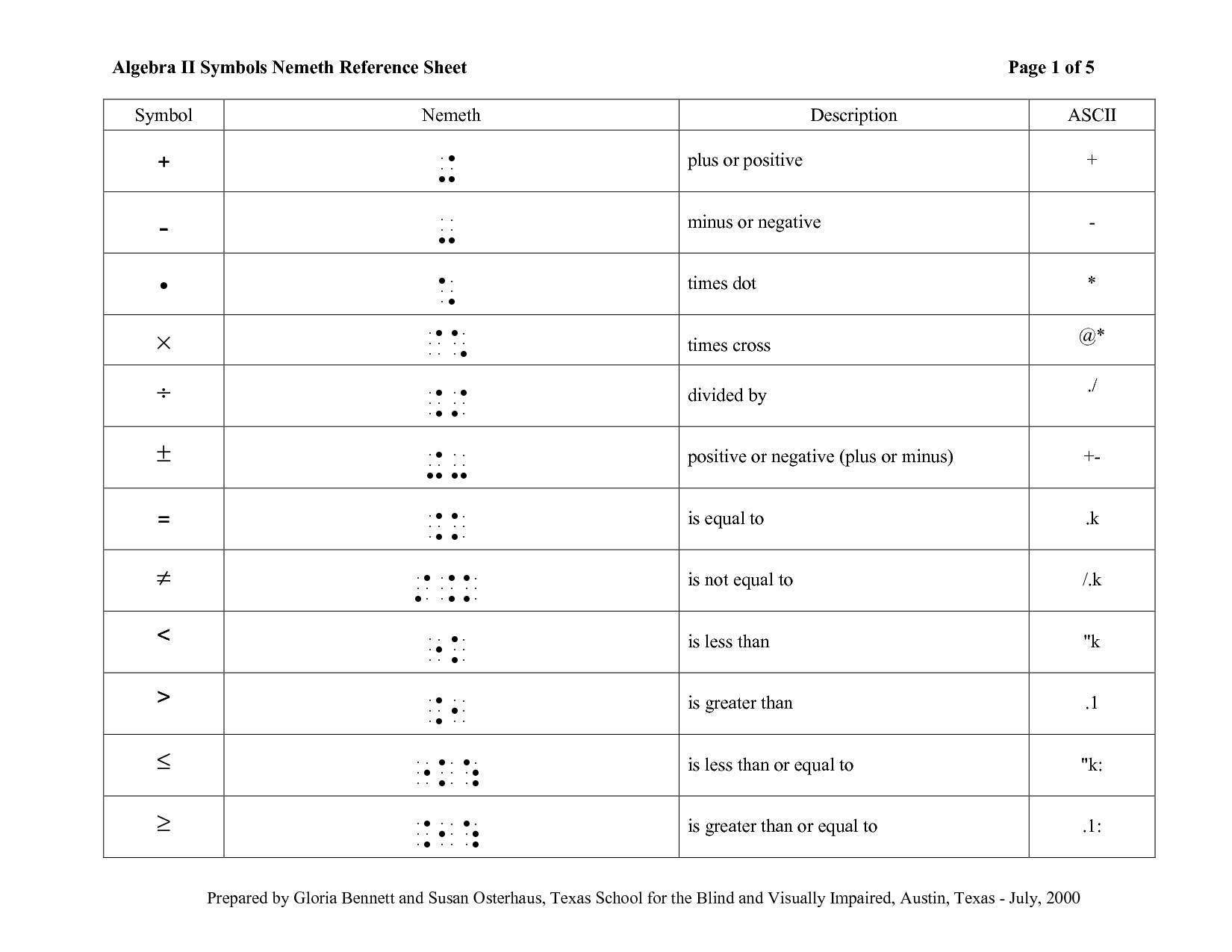 But Abraham, encouraged by his wife Florence, was happy to buck the system.  She asked, “Wouldn’t you rather be an unemployed mathematician than an unemployed psychologist?”  So what did Abraham do upon graduating with his diploma in psychology?  He invented his own mathematics protocol, now known throughout the world as the Nemeth Code!  In essence, he envisioned and designed a new way to present numbers.  As a result, blind people throughout the world may pursue careers in math, physics, engineering and other STEM disciplines.  (Since its release in 1952, the Nemeth Code has encouraged the development of some alternative methods.)For many years Nemeth taught math at the University of Detroit – to sighted students. One of his former pupils wrote to The Washington Post “This was my calculus prof!  A more sweet-tempered, cheerful individual you’d be hard-pressed to find.”

At Sproglit we are inspired by Nemeth’s extraordinary work and his courage.   The Math Arrow is not a new set of numerals.  But it is a new way to present and array numbers so that children can develop an intuition or “number sense.”  We encourage you to download the free guide “How to Teach with the Math Arrow.”

With so much focus on the Core Curriculum standards, we are pleased that the Math Arrow helps children develop an “understanding of whole number relationships and place value,” and that the Math Arrow: Kyle Counts app makes this a fun and enriching experience for kids, parents and teachers.